Past Château Lafite,
then up the small hill of stones,
the locals call “Caux”,
to Cos d’Estournel
and its discrete neighbour
Château Cos Labory.
You have arrived!

The name of the estate comes from its geographical location on the Cos hill and the name of François Labory, who was the first owner until 1845. Mr. d'Estournel then acquired it before selling it again to an English banker, Charles Martyns in 1852. The property was finally taken over by George Weber in the 1930's, who bequeathed it to his daughter and son-in-law, François Audoy in 1959.

In 1971, the couple acquired the neighbouring estate, Château Andron Blanquet. Their sons worked with them on the two estates for a few years and then the elder Bernard took over the running of the properties. Bernard is a strong, practical manager with a quiet reassuring manner. He has always lived in Saint-Estèphe and is perfectly emblematic of his estate, his wines and the appellation that he has presided over since 2000. 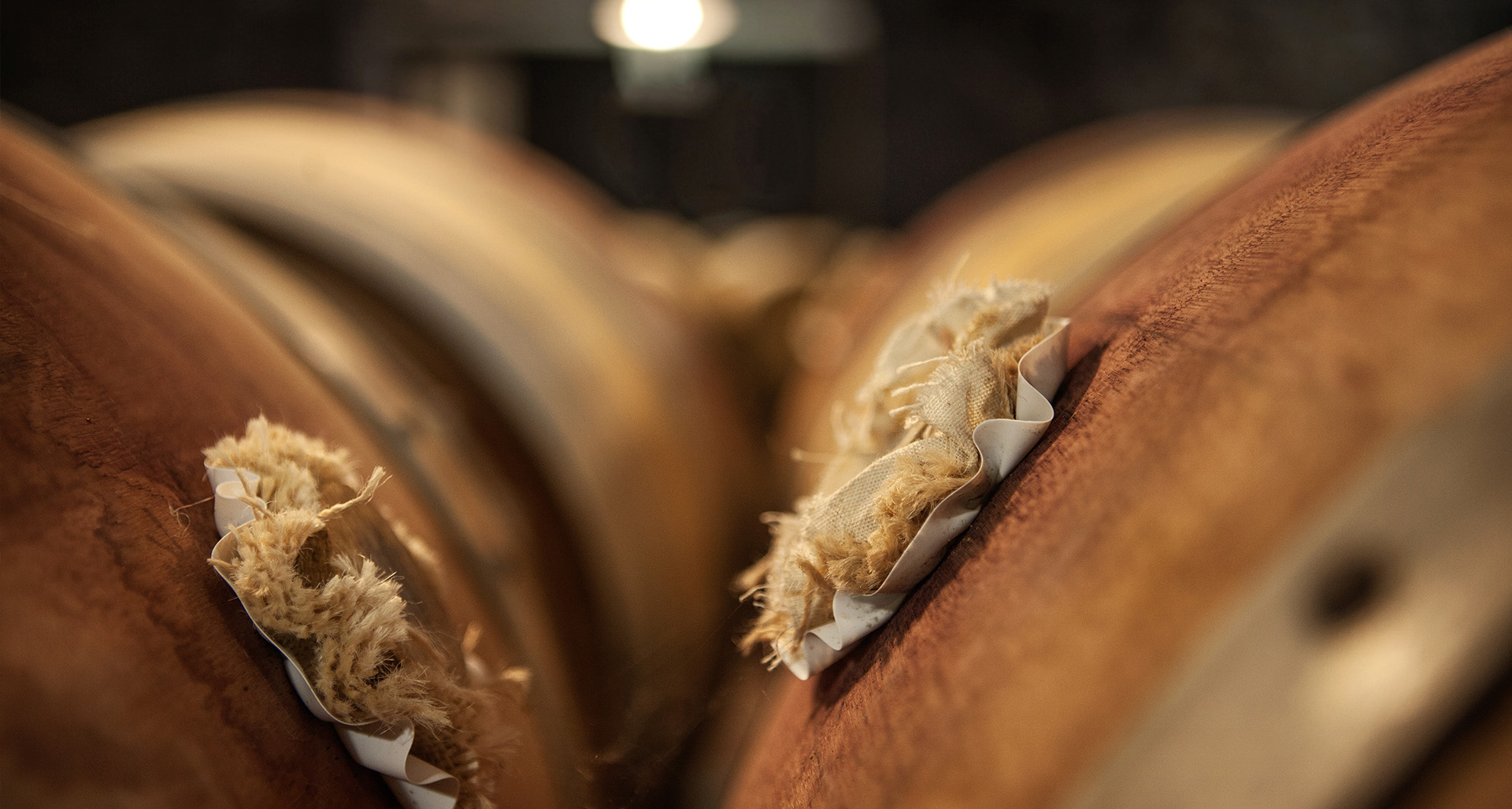 This eighteen-hectare (44.5-acre) vineyard on top of the Cos hill is blessed with Quaternary gravel soils and exceptional drainage. To extract the best, we strive vintage after vintage to perfect the fit between the plots and the grape varieties. We also choose slow growing rootstocks and keep the planting densities high.

Over time, the changes came gradually through substantial investment into technology, particularly an ultra-modern vathouse and a new cellar. Having decided to vinify the wines at low temperatures to preserve and extract the fruit, we aim to offer wines that age well but are also enjoyable when still young. 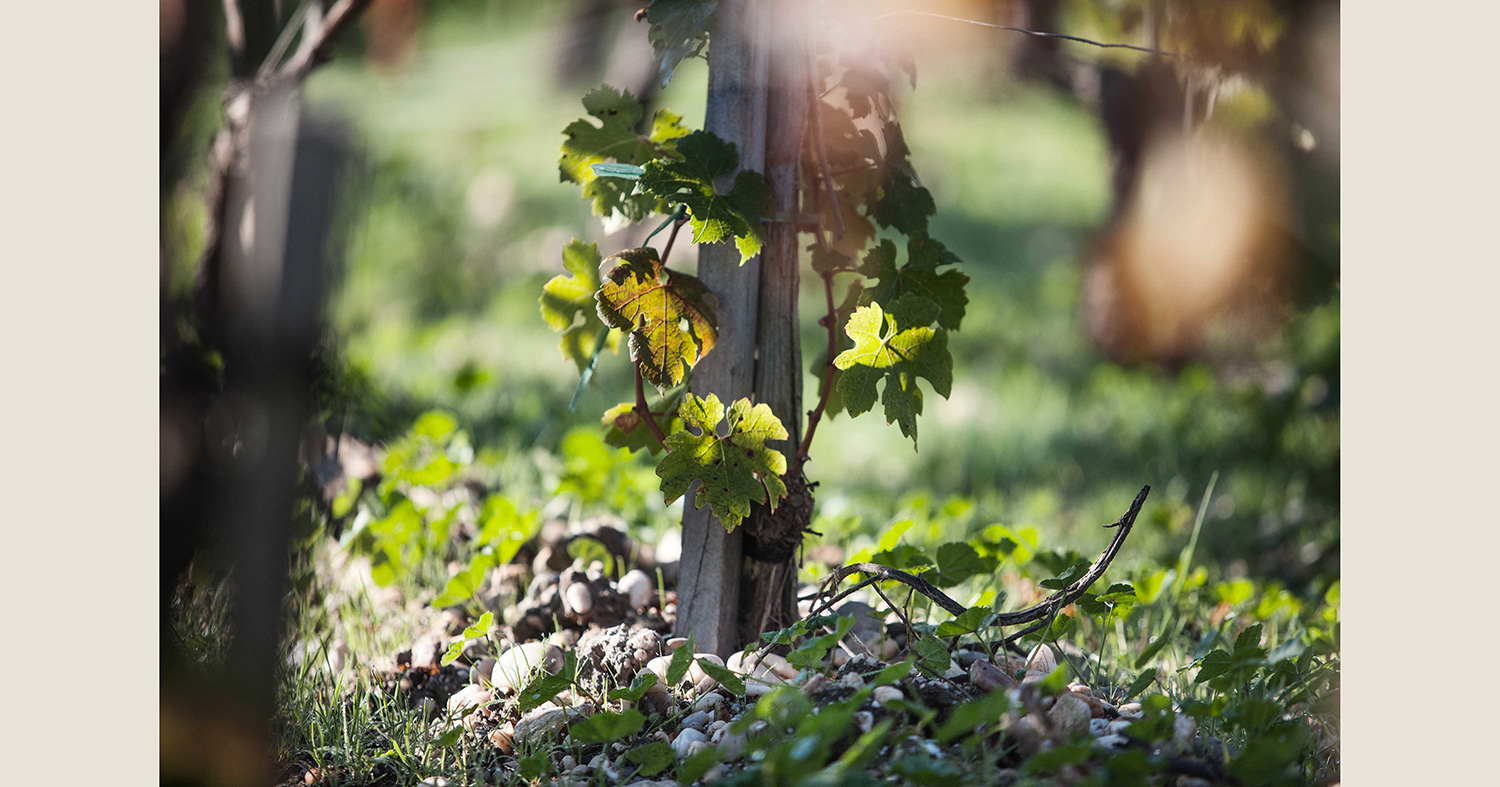